Fuyang D&T Industry Co., Ltd. specializes in manufacturing sponge cutter, EPS cutter, PU foam cutter and cutting machine.Our company takes advantage of a long experience achieved in foam industry, in a continuous technological research and in an accurate study of materials and new technology, so we can produce suitable cutting machine for you. 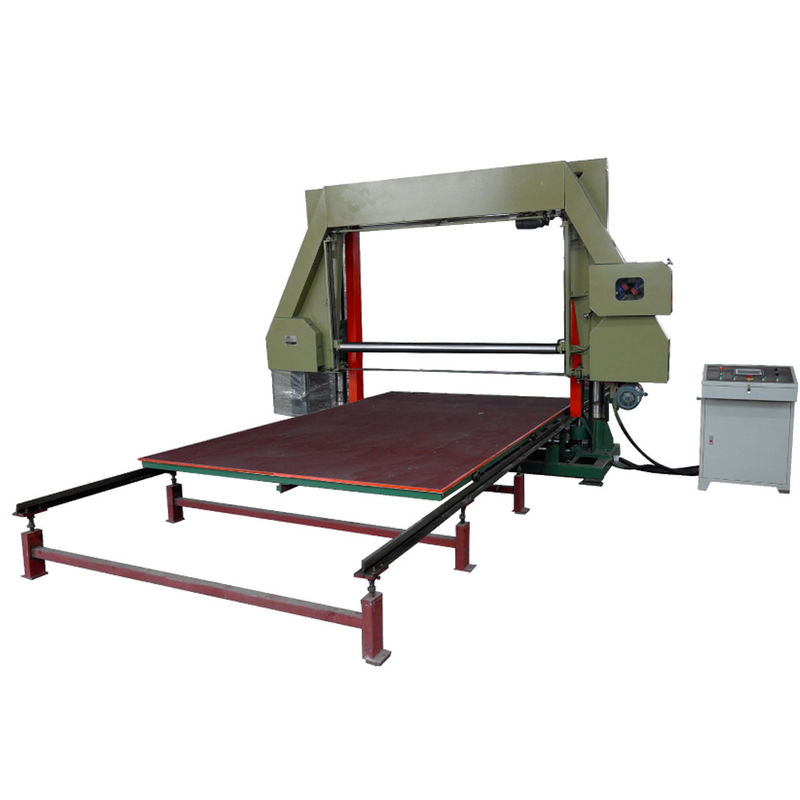 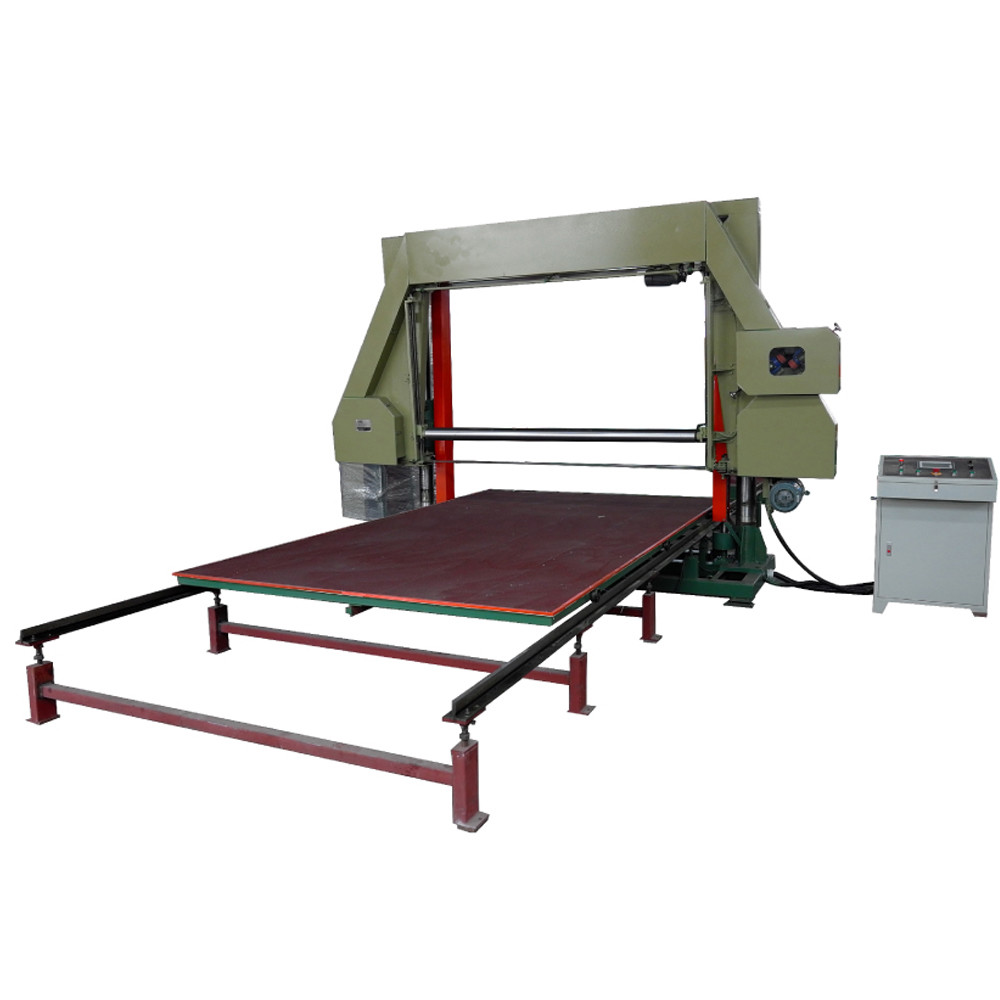